7 Things Every Man Should Know About The Prostate

Next time you see your father, your uncle, or any older gentleman over age 60 or so, ask them about their prostate. If you know the guy well enough, and he feels comfortable enough around you (some would say too comfortable), he will surely share a whole litany of the common prostate problems that are troubling him, or have troubled him, or will trouble him in the near future. That’s because an enlarged prostate, benign prostatic hypertrophy, and even prostate cancer can be in the cards for every man past a certain age. 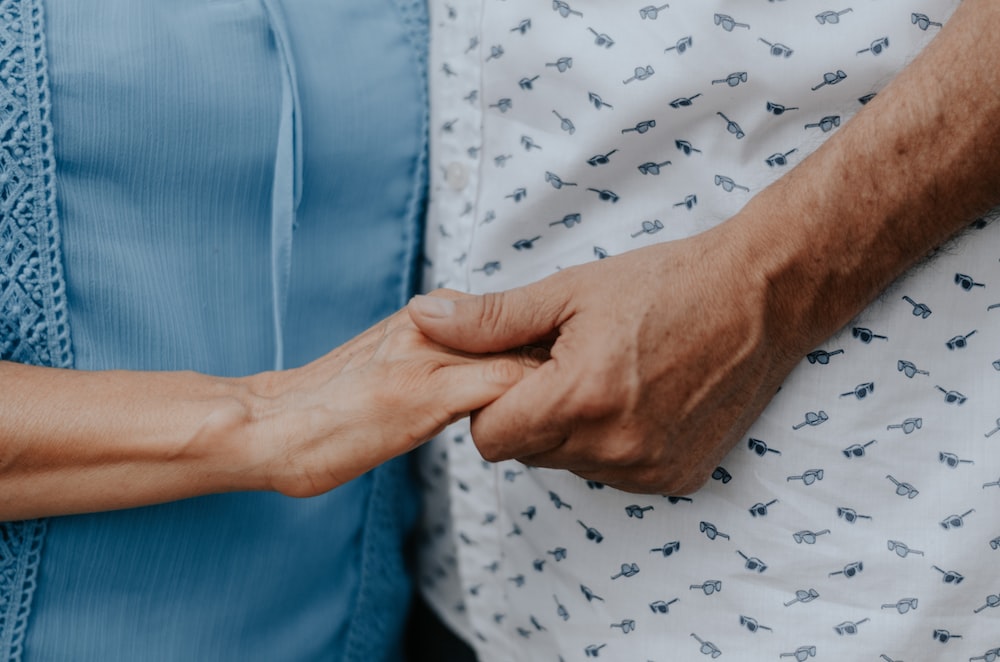 It’s the scary but true fact of getting old as a man. For instance, every man should know that prostate cancer is one of the most common prostate problems out there. It tops the list of cancers that afflict men, happening in nearly as many men, roughly speaking, as breast cancer in women. Prostate cancer doesn’t get the press that breast cancer does, however, probably because most men would rather not speak about what’s happening down there.

The second thing most men don’t, but should know is exactly what that prostate is. A prostate is actually part of a man’s sexual organs. Located just below the bladder in a man, wrapped around the urethra, the prostate is about the size of a walnut. Its main job in the birds-and-bees scheme of things is to add fluid to your sperm during ejaculation.

And most of the time, men don’t even realize they have a prostate because it’s a hidden internal organ, but all men find out quickly what and where their prostate is when they suffer a common prostate problem. 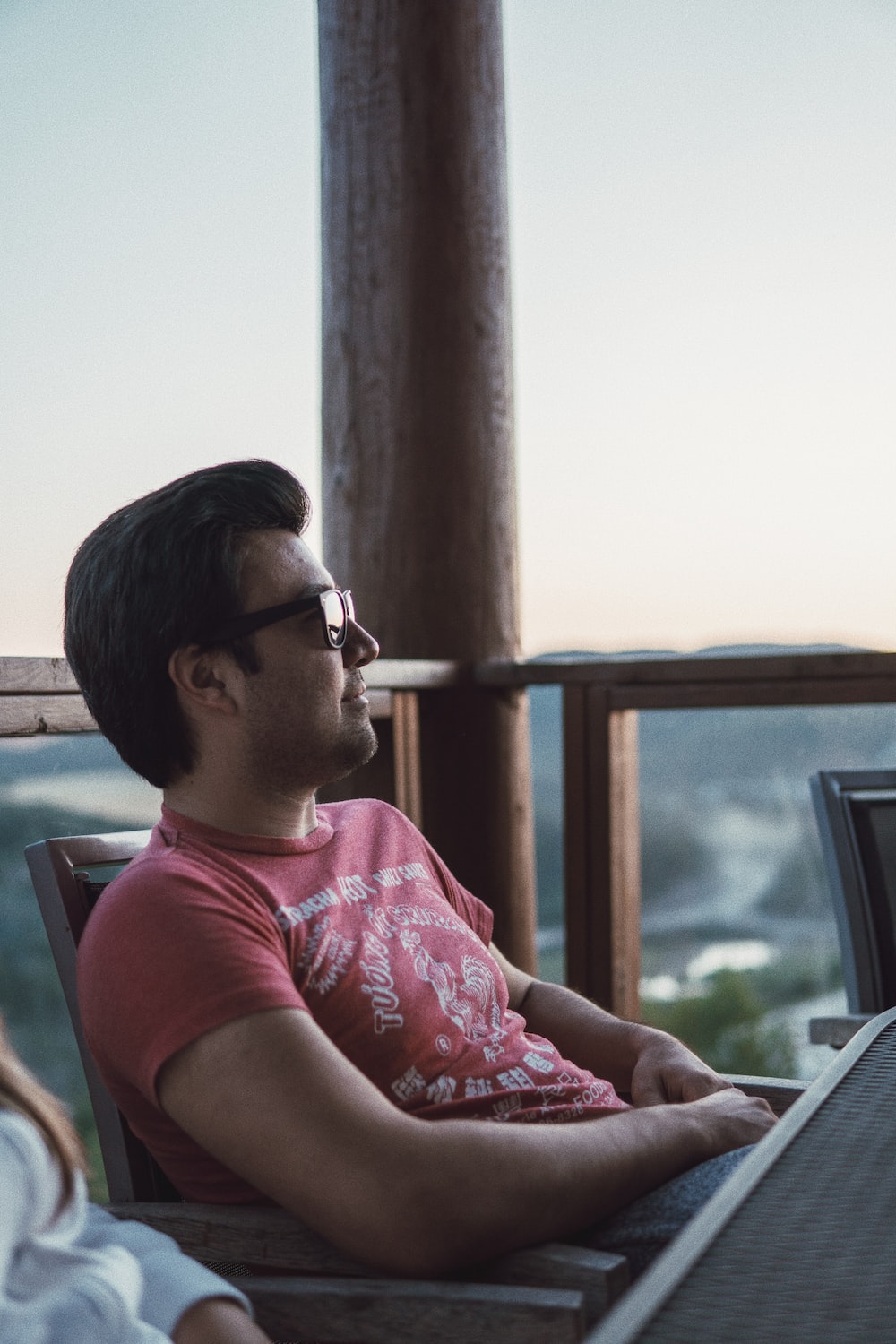 For instance, all men should know that prostate issues aren’t just for older men. Men under 50 can get prostatitis, or an extremely painful infection of their prostate. This is a swelling of the prostate that can cause fever, a burning sensation during urination, and fatigue.

And all men over 50 should be aware of their number one most common prostate problem, which is an enlarged prostate, or benign prostatic hypertrophy. This benign, or nonfatal condition, is actually far more common in older men than prostate cancer, which should give some relief to older men when they know it. 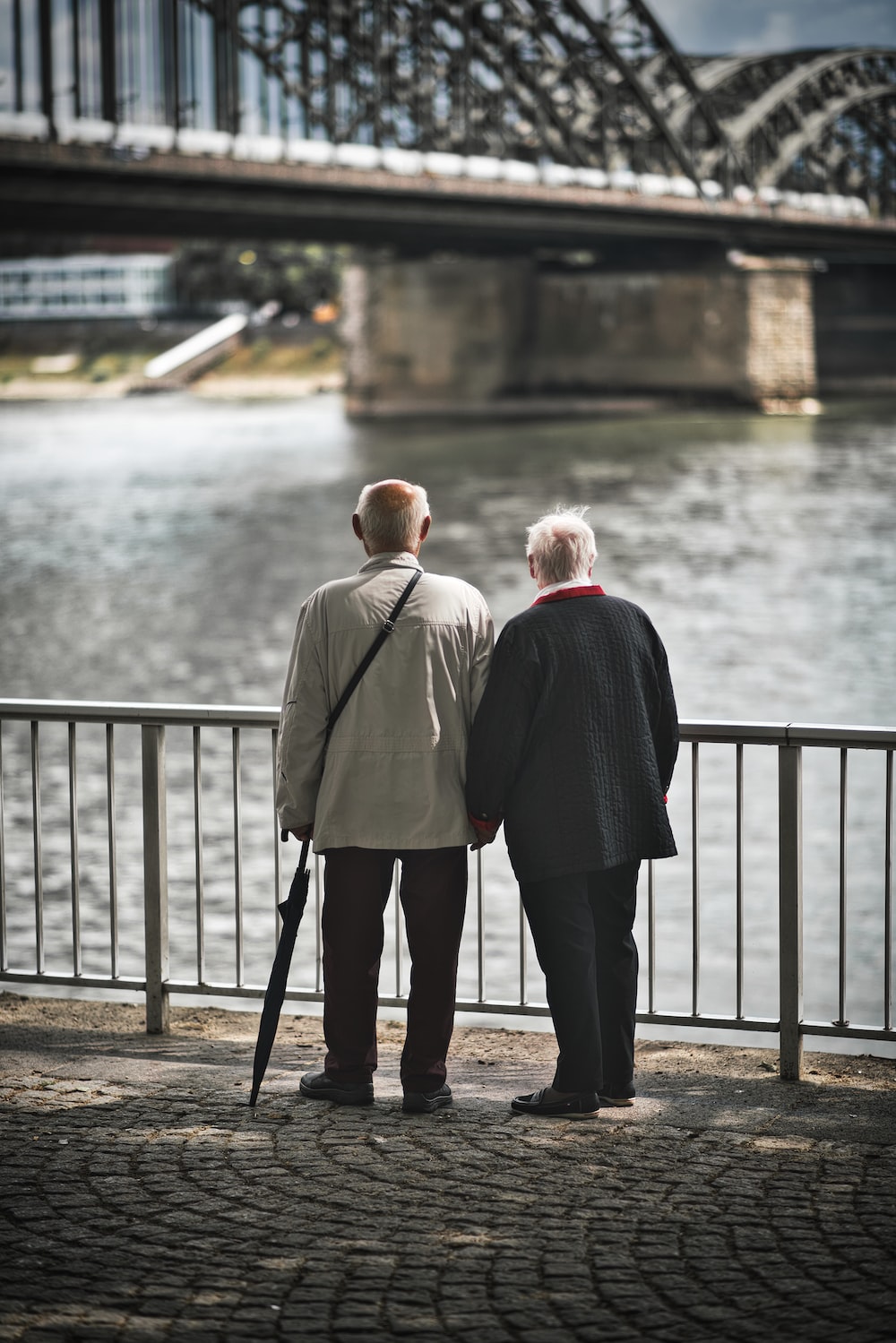 Men should all be aware of the symptoms of benign prostatic hypertrophy, such as leaking and dribbling during urination, a weak urine stream, trouble getting started with urination, and even small amounts of blood in the urine.

And though benign prostatic hypertrophy is more common than prostate cancer, men should be aware that the two can go hand in hand. It’s not always the case, and many men with an enlarged prostate will never develop into cancer. But it’s good to keep your eyes out for both, because they can have similar symptoms.

Hi I'm Omar Zac Phillips and I’m a writer. My Blog; theideaofaman.com is where I journal my experiences as a man and share The Idea of a Man Project, a 12 step process of self-discovery.

Do You Struggle With Stammering? Here Are Some Insight Into...

WAKE UP MONDAYS 4 (Passion and Purpose)

WAKE UP MONDAYS 4 (Passion and Purpose)

Wake up Monday’s 3 (Your future self will thank you)